Last weekend, Middle East & Africa MVPs had their first local gathering since 2008. Although this was very close a long trip to Las Vegas to attend and speak at the global SharePoint Conference 2014, I made it to Istanbul on March 20th to attend “MEA MVP Open Day” and spend a couple of days in one of my favorite cities worldwide.

It has been an amazing event for me, not only did I get to make new friends but I also had the chance to meet some friends that I had previously met during global MVP Summits, TechEd events as well as local conferences. 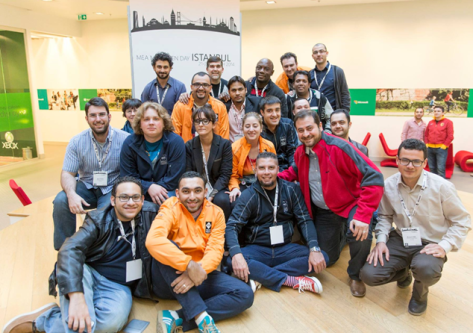 During the two days, we had the opportunity to listen to great & informative talks by Aben Kovoor (MEA HQ DPE Lead), Michael Fosmire (Microsoft MVP Program Business Lead), Dariusz Zalewski (Nokia Developer Champion CEE Lead) and Ekaterina Lajintseva (International Senior Site Manager for MSDN & TechNet). We also had some MVP-to-MVP sessions and discussions, those for me were the coolest & most useful part in the two days!

Although I’ve been in the community for a long time, the MVP-to-MVP sessions in addition to our side talks inspired me to come up with new plans and work on new things:

Besides, I enjoyed learning about some of the impactful activities in the past 12 months: 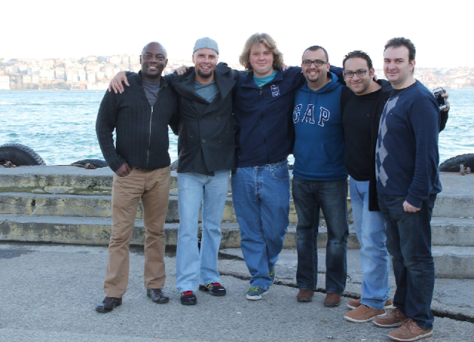 Last but not least, I would like to extend a huge word of thanks to Hande Kayadeniz Torkan (MEA MVP Lead) and Sinem Eylem Arslan (Turkey MVP Lead) for putting together such a phenomenal event. Cannot wait to see you along with fellow MEA MVPs in Seattle (well, If my MVP status is renewed in April) J